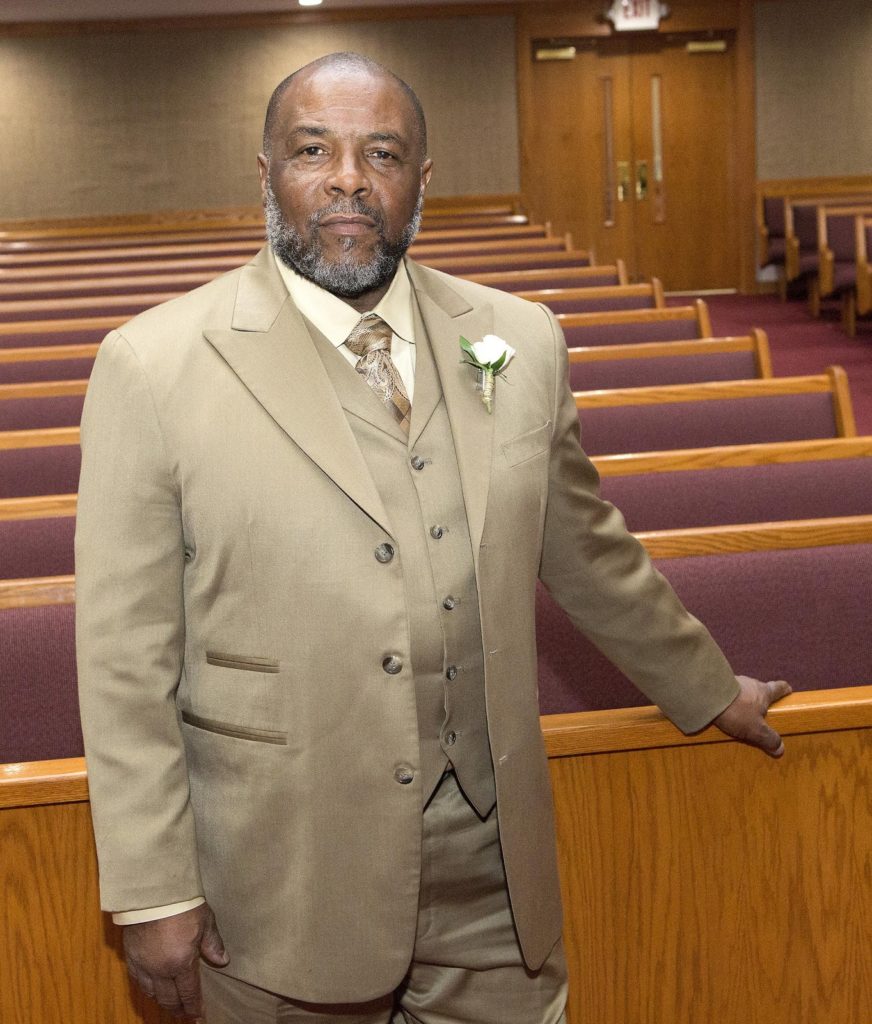 is an anointed, appointed, dynamic deliverer of the word of God. Born in Los Angeles, CA in 1952, he is the oldest of six siblings born to Pastor Emeritus Dr. Bobby T. Newman, Sr. and Sis. Charmaine Newman. He was educated in public schools and is a graduate of Caleb School of Theology.

He accepted his call to preach in 1986 and was ordained as a minister in 1989.  Under the pastorate of his father, Dr. B.T. Newman, he served and gave leadership to various ministries throughout the years.  One of his most enjoyable Christian Experiences was Administrator of Evangelism, were he gave guidance to thirteen auxiliaries.

In November of 2010, Rev. Bobby Newman, Jr., was elected Executive Pastor of Citizens of Zion Baptist Church, located in Compton, California, and in January of 2011, after the mantle was passed on by his father, Pastor Emeritus B.T. Newman, Sr., he was appointed Pastor of Citizens of Zion MBC.  A servant of God whose thrust is that of saving souls, he shepherds the members of this congregation by preaching, teaching and encouraging them to develop their spiritual gifts and talents for the Glory of God, that men might be saved, their faith might be increased and they may grow spiritually.

For 35 years he has been married to Claudia Newman.  Together they raised 7 children and are blessed to have 19 grandchildren and 8 great grandchildren.  Fishing has always been among the top things he enjoys doing most in life however, as a humble, humorous, sincere, spirit-filled, devoted man of God his main objective is to serve this present age as a Fisher of Men through the Gospel of Jesus Christ.